December 2017, marked the commencement of the first phase of the Thai-Chinese project that will connect Bangkok to Nakhon Ratchasima via a 252-Kilometer high-speed railway link. Officially setting in motion an expansive infrastructural plan, to eventually connect Bangkok to Nong Khai (North Thailand). Bangkok will be Connected to Nakhon Ratchasima Province

The long-term goal of this extensive network of railways is to connect Thailand to neighboring Cambodia, Myanmar, Laos and Vietnam; eventually extending railway connections to China and even India. Thus bringing Thailand into the China led “One Belt One Road” (OBOR) cross-border network, that will connect several Continents and more than 60 Countries!

This network of high-speed trains has the potential to position Thailand as a key trading hub in the heart of South East Asia. Interestingly, the Bangkok Train Terminal (Dubbed Bangsue Central Station) for the national network of trains, is set to be located in the Bangsue neighborhood.

This strategic geographic positioning, is propelling Bangsue into the spotlight. With several established developers and property consultancies, predicting that the area will become a key transport and business hub for the Capital. Several factors, are contributing toward reinforcing this prediction:

Firstly the State Railway of Thailand, in a bid to transform the areas around Bangsue Central Station is planning an extensive mega-project comprised of commercial, retail, and residential elements. The Project, will be developed in several Zones; with Zone A and B being dedicated commercial/retail activities and Zone C acting as the residential section of this ambitious complex. New BTS/ MRT Mass Transit Lines are in the process of being developed and Bangsue will be a prime-benefactor of these infrastructural extensions. With the area being served by a combination of MRT Blue Line, MRT Purple Line and BTS Green Line. Thus providing easy access and commuting times to the different commercial hotspots of Bangkok.

In anticipation of the completion and operation of Bangsue Central Station and BTS/MRT Line Extensions, several established developers have already launched quality projects in the area. Thus offering homebuyers and investors a variety of condo options to select. 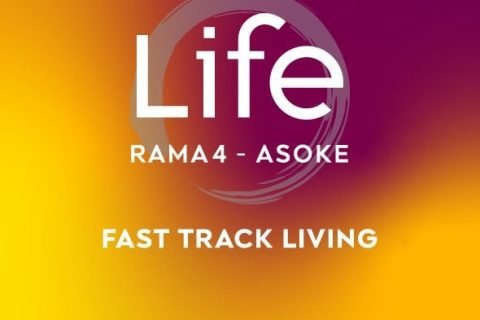 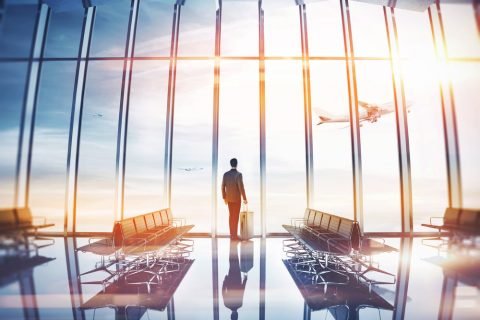