These stations are connected to Tao Poon Station and part of the MRT Blue Line. These stations are connected to Ha Yaek Lat Phrao station and are extensions of the northern BTS Green Line. This line will extend even further to Khu Khot station in 2020. On a final note, the Gold Line monorail extension project linking BTS Krung Thonburi to Khlong San is currently underway. Construction works are on track and the new mass transit line is expected to start its operations in October 2020!

There is no denying it, Bangkok’s real estate market is in the midst of a slowdown… After years of relentless project launches and a hectic construction frenzy, the market has now suddenly slowed to...Read More 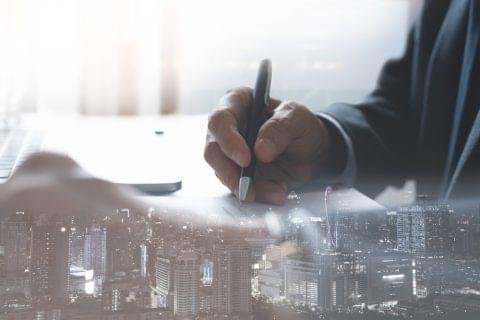 The Bang Sue Grand Station will be the largest railway interchange in South East Asia when it opens in 2021! This extensive project promises to be the start of a hugely ambitious network of...Read More Bangkok is a booming business and leisure hub in the heart of South East Asia. On top of this, the city is experiencing unprecedented growth, development and modernization. Developers and private investors have rapidly...Read More